Since the commencement of Sarama’s relationship with Norkama Primary School in 2011, a number of social initiatives have taken place that have supported the school in becoming an official Government exam centre and contributed to a 50% increase in student numbers and a notable 60% increase in females in the past three years. 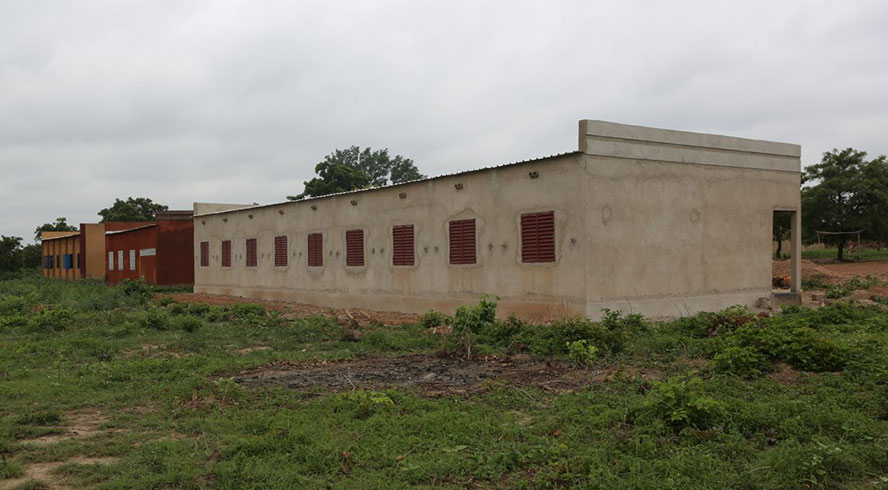 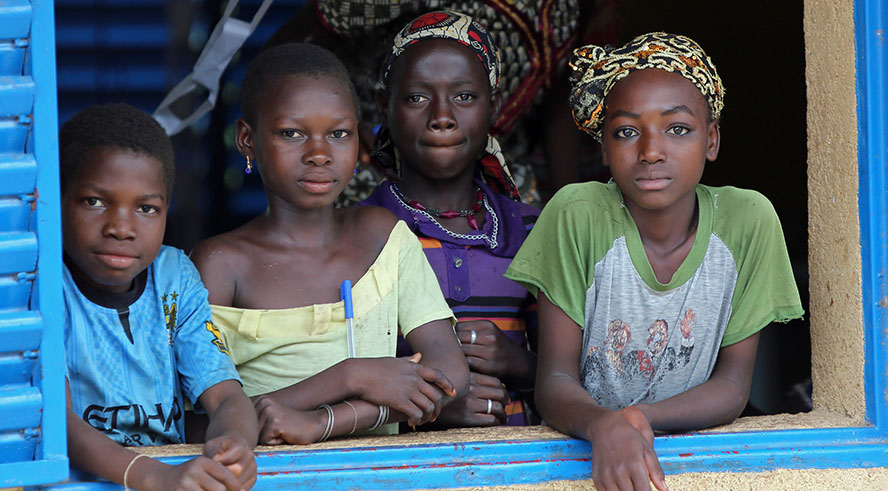 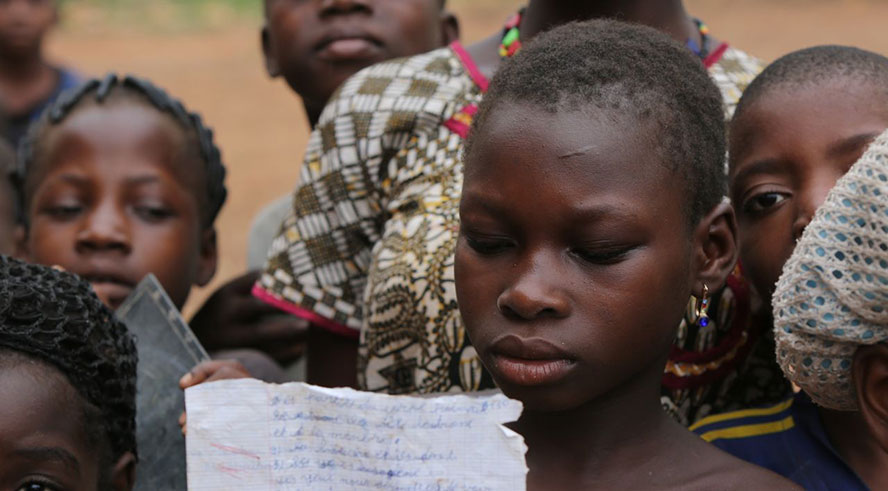 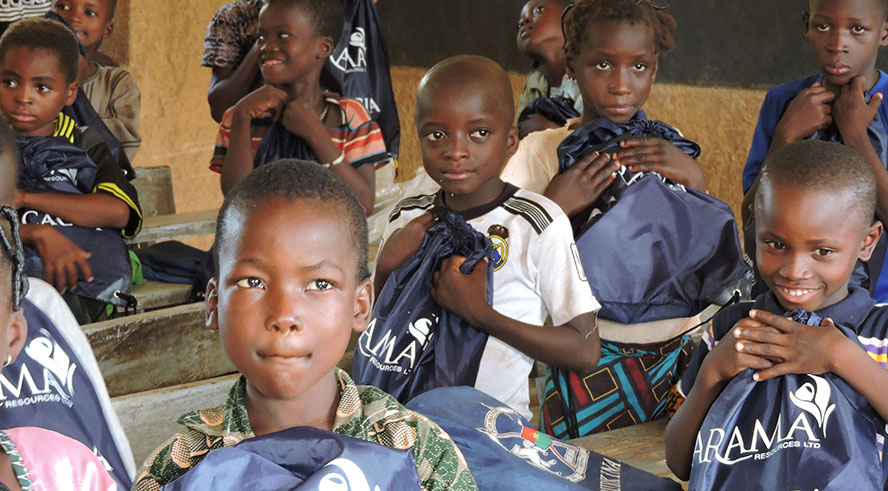 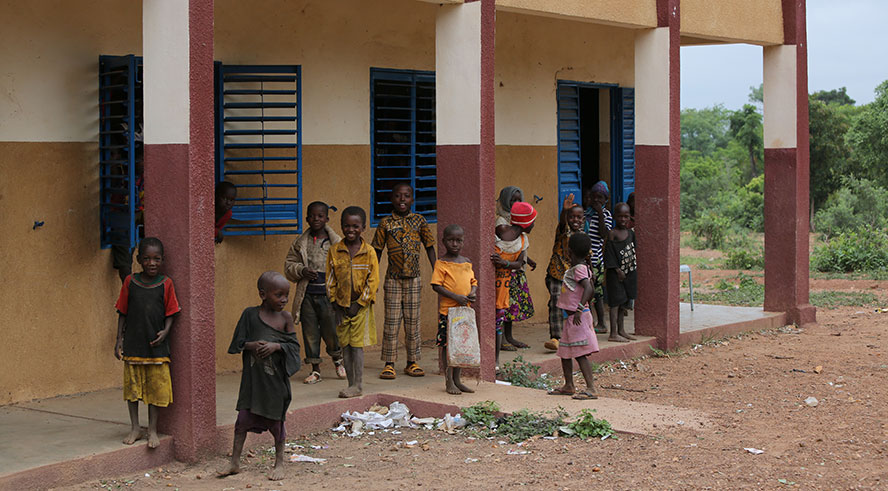 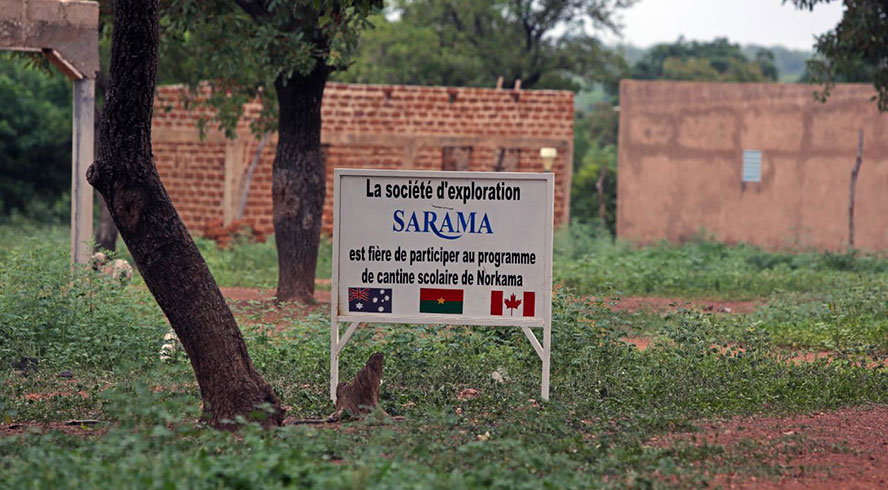 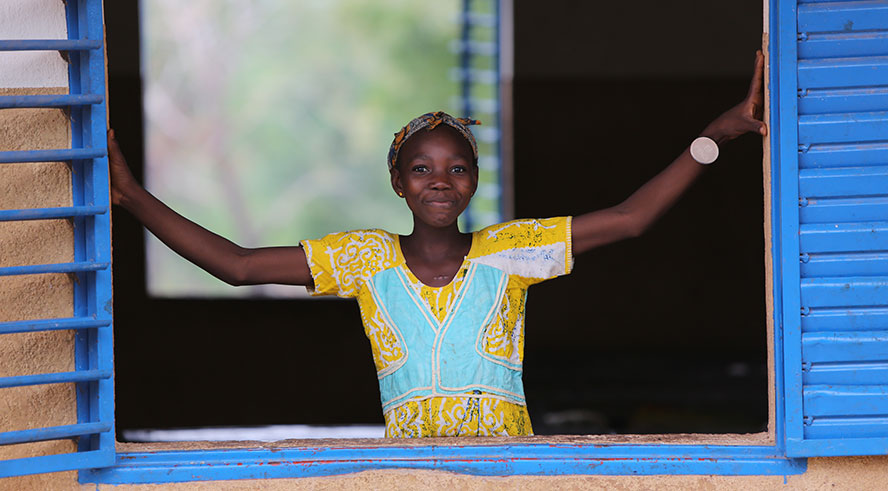 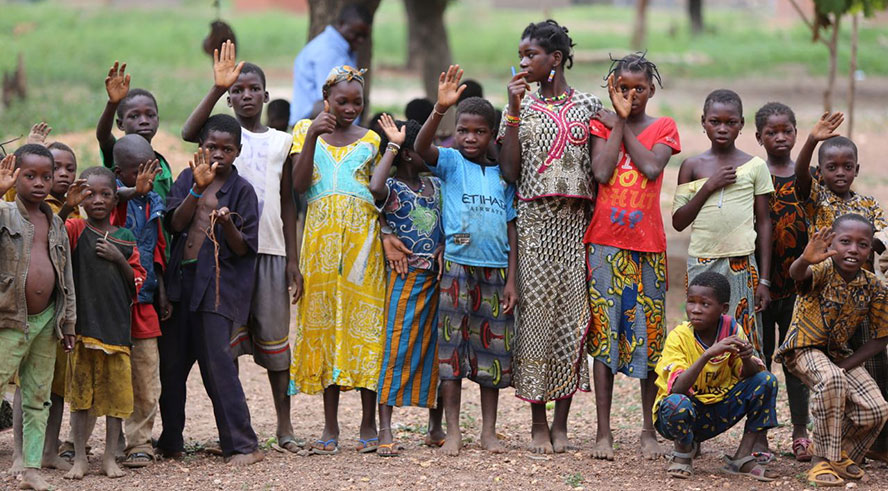 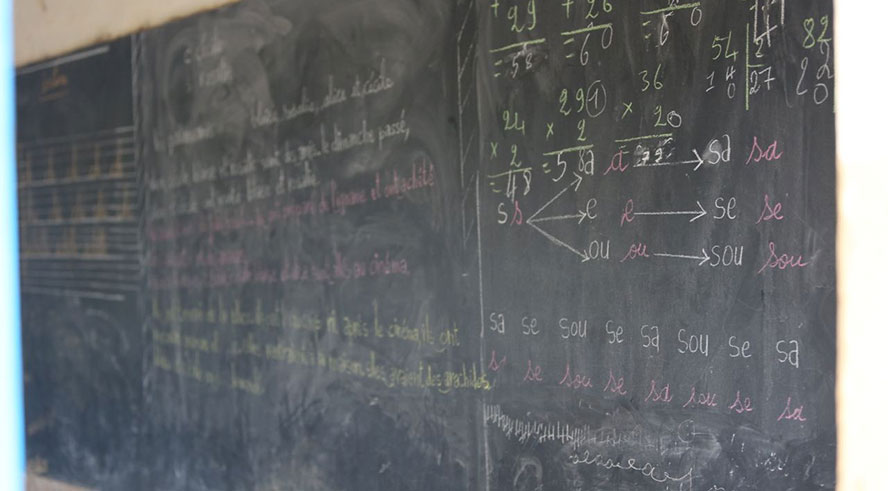 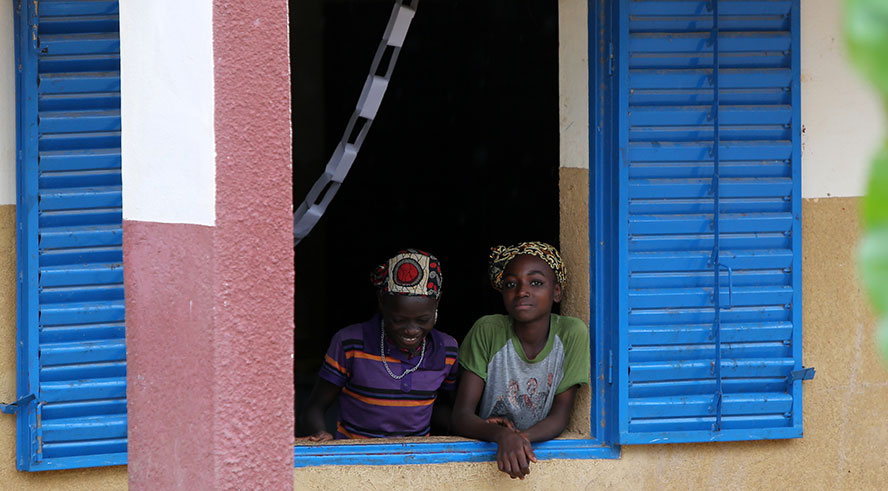